The Leadership Capital: The leader and the led together 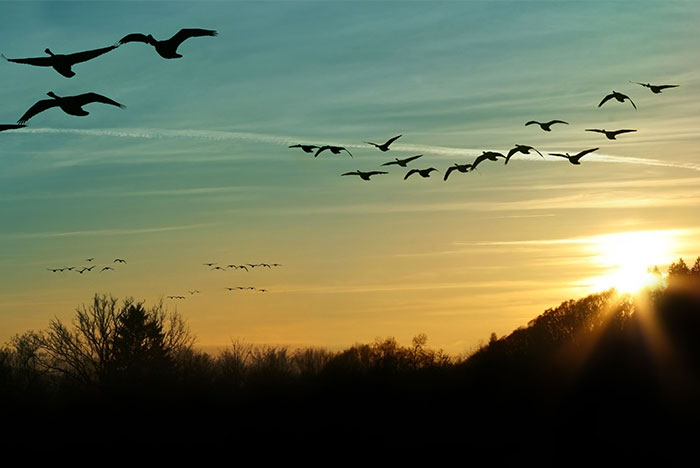 There was a time when I used the image of lighthouse to symbolize leadership. It represented clarity, visibility, guidance. However, some of the other implicit messages associated with the symbol no longer reflect my notion of leadership.

To me, leadership is not “out there’’ on a hill, separate from the rest of the group, shining its light. Organizations still have formal leadership positions, of course, but I believe that leadership should be counted in terms of the leadership capital it generates.

Leaders can issue clear directions and have elegant visions; but, if the people around them cannot explain the directions or live the vision, then leadership has not delivered… Leadership capital flourishes in an environment where the main form of communication is dialogue. Dialogue is a  conversation in which the parties are genuinely willing to learn from one another and to influence one another. It is not a debate or discussion; it’s a space for people to build on the ideas of one another and define questions and solutions together.

In such an environment, those entrusted with formal leadership positions would feel equally accountable to their direct reports and to their work superiors through what I call Relational Accountability (RA). RA is about rendering timely, real and useful accounts between members of an organization, whatever the level. When this form of accountability is adopted, the visibility of leadership no longer comes from a geographically prominent, separate position. Rather, it comes from the leadership capital that emerges, multiplies and grows throughout the organization, through dialogues everywhere in the organization.

Expressed from another angle, the leadership capital is the power and potential of the leader and the led together. To many, these are separate entities, hence the pressure, for example, that those in (formal) leadership positions feel to seek to influence and to not let themselves be influenced. It takes courage to let new forms, (e.g., a solution or a position) emerge from conversations. David Bohm invites us to suspend our certainty in our separateness (i.e., individuality) when engaged in dialogue. In today’s excessive focus on speed, many may think that we don’t have time for this kind of engagement.

In the long run, everyone benefits from taking the time to create spaces for genuine dialogue.