Global Warming is Not More Beach Time, It’s a Threat to Our Well-being 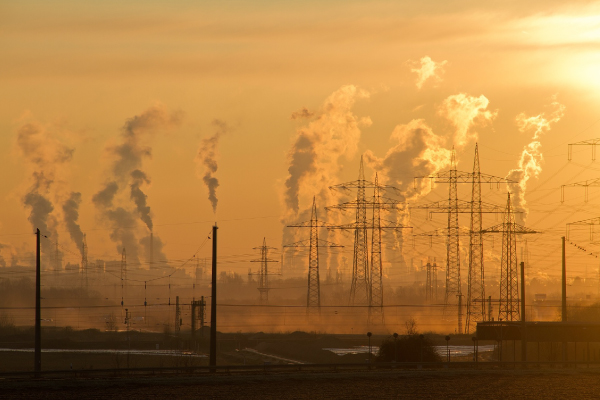 Human activity has already caused a 1.0°C increase of global warming since the 1850s. Projections show warming of temperatures will continue if nothing is done. Sea levels will rise, affecting coastal land infrastructure, animals and sea creatures will lose habitat, compromising biodiversity. Summer drought conditions can be expected in many parts of the world. Extreme heat will also contribute to more severe and numerous wildfires.

Ice is melting worldwide, especially at the north and south poles. Glaciers and ice sheets are mainly fresh water, so in addition to the sea level rising, less fresh water will be available. In Canada, warming has occurred at double the rate for the planet. This is even more pronounced in northern Canada.

Oceans around Canada are becoming more acidic and less oxygenated, threatening the health of our marine ecosystems. Ecosystems will continue to change as species move further north. Species such as polar bears may not adapt and could become extinct.

While precipitation is predicted to increase for most of Canada, summer rainfall may decrease especially in southern Canada. This means increased risk of summer water supply shortages.

A warmer climate will intensify some weather extremes. In addition to increased severity and length of heat waves, this will also mean more droughts and wildfires. Inland flooding will follow more intense rainfalls. Food supplies domestically and globally will suffer from floods and droughts.

Globally, the evidence is clear that the reduction of greenhouse gas emissions, particularly carbon dioxide, must be addressed to slow and stop this warming trend. The cause is our current lifestyle. Projections calling for net zero carbon emissions by 2050 or earlier, will make a difference to future generations, but we must start now. We are already experiencing the consequences, having lost some species and ecosystems.

Currently, some species are thriving and spreading north including:

Why this is worrying:

As we have already seen, with just a 1°C increase, the effects of severe weather events, wildfires and species movement are already evident. Heading toward a 1.5°C or 2°C increase will have serious consequences, not only in Canada, but worldwide.

What can be done and by whom:

Technical advances in using and storing energy from renewable sources such as wind and solar power are a part of the solution.

Delayed action to reduce greenhouse gas emissions brings with it the risk of cost escalation in the future. The solutions won’t be cheap or easy. However, not addressing the problem now may be more than just expensive; the results could be catastrophic.

The Intergovernmental Panel on Climate Change, under the auspices of the United Nations, has released its Special Report on the Impacts of Global Warming of 1.5°C. Canada’s Changing Climate Report 2019 also provides a review of the domestic threats posed by global warming.