Consumption-based emissions are under our control! 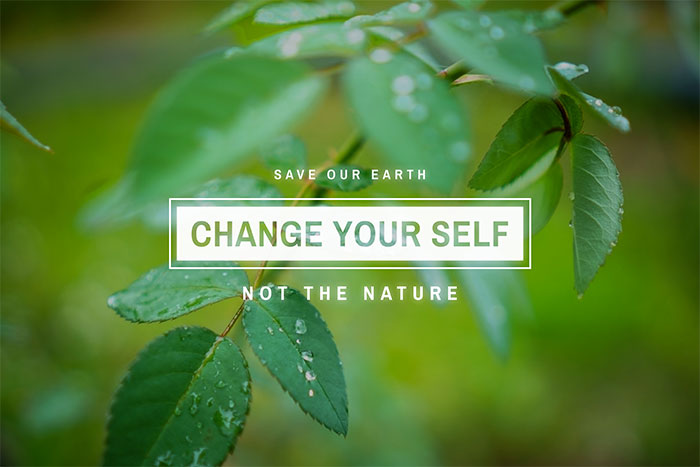 A recent report, The Future of Urban Consumption in a 1.5°C World, showed that for cities in North America, Europe and Oceania, consumption-based greenhouse gas (GHG) emissions are larger than sector-based emissions, in some cases three times larger.

According to the report, produced by C40 Cities Cities in partnership with Arup and the University of Leeds, the per capita GHG emissions in those (affluent) cities are the highest compared to other C40 cities in Africa, West Asia and South East Asia. This is in some way good news because consumption of goods and services is to a great extent under personal control, i.e., can be changed!

Traditional methods of measuring GHG emissions focus on direct combustion and production inside a geographical area. In this study, a holistic method involving goods and services and the full supply chain from raw material production to retail was applied. This approach, although still new and may require refinement as the report says, showed that the majority of consumption-based emissions (two-thirds) are “imported” from outside the cities they studied. For example when we buy a electronics made in XYZ country, wherever we are, we contribute to global GHG emissions.

The report concludes that cities have a significant impact on the generation and reduction of GHG emissions beyond their boundaries. The focus of the report, however, is on what cities can do, for example, to intervene through consumer policies (e.g., targeting carbon-intensive consumption categories like food).

GentleWays takes this logic one step further by extending the call to action to individual consumers. The report and its findings are a good reminder of the interconnectedness of things; that we are all responsible for the state of things today and for corrective action.

The report estimates that with ambitious climate action over the next ten years, cities can reduce their GHG emissions in line with a global temperature rise of 1.5°C . To reach this outcome, urban consumption-based emissions must be cut by at least 50% by 2030. High generators of GHG emissions (high income cities) must cut their emissions much faster – two-thirds by 2030 the report says. 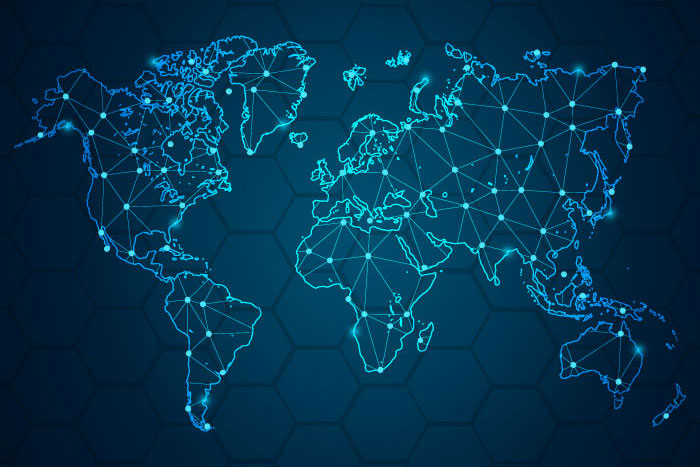 With ambitious climate action over the next ten years, cities can reduce their GHG emissions in line with a 1.5°C world. To reach this outcome, urban consumption-based emissions must be cut by at least 50% by 2030. High generators of GHG emissions (high-income cities) must cut their emissions much faster – two-thirds by 2030