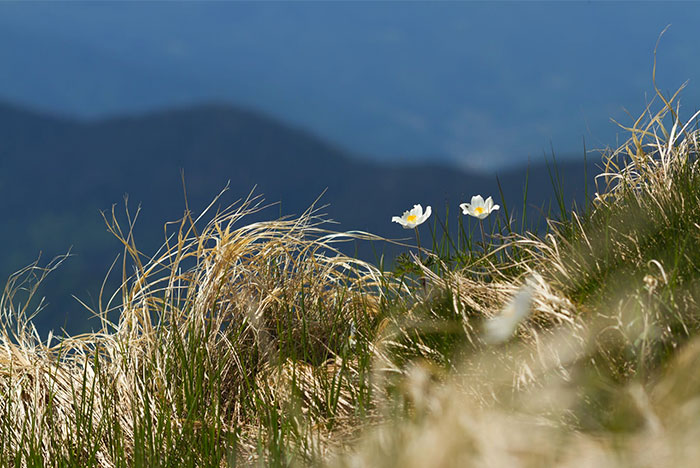 I used to drive by the Museum of Civilization in Gatineau, Québec (Canada) on my way to work. And every day, the same fleeting question would cross my mind. What makes a civilization? One night, I found myself wondering about civilized leadership. What is Civilized Leadership?

It did not take me long to come up with a response. My mind must have been mulling over the question for months before it gave me a simple answer. Civilized leadership, whether in a society or an organization, is one that treats the most vulnerable with dignity. Civilized leadership creates space for reflection on the mysteries of life, and promotes longterm thinking. Civilized leadership focuses on cultivating the unique gifts of every individual rather than pushing for homogeneous skills.

According to the Seven Generations principle, which I learned from a Canadian Native elder, when deciding on important matters, we must consider the work of the past three generations, the contribution of current generation and the impact of our decision on the next three generations. This principle is so different from the extremely short-term thinking valued and widely practiced today.

One of the stats GentleWays for OurPlanet regularly monitor is the number of displaced and refugees in the world. This number – often underestimated – tells us how well we, humans, and particularly those in formal leadership positions, have collectively managed the planet’s resources. In 2019, the United Nations High Commissioner for Refugees reported that an “Unprecedented 70.8 million people around the word have been forced from home as a result form conflict or persecution”.

In 2008, the number was around 40 millions. So, in ten years, instead of seeing a reduction in the number of displaced people and refugees, we have double the numbers. I often wonder why, with so many resources devoted to leadership development, today, in 2019, “We are now witnessing the highest levels of displacement on record” as the UNHCR website indicates. Various indicators may be used to assess how leadership is collectively affecting the quality of lives on this planet: the way we treat animals, the way we manage the natural elements, and of course the way we treat one another as people.

Did you know? The UNHCR was created following World War Two in the early 50s to help millions of European refugees affected by the war. Decades later, the refugees crisis they’re facing is “unprecedented”.

I believe we need to establish new, worldwide leadership performance indicators of how well we are managing the planet’s resources collectively. Those indicators would take into account not just the obvious (but still not always considered) consequences of economic activities, such as environmental degradation, but also social and psychological consequences of those economic activities, such as displaced people due to wars.

That would be a civilized leadership!