A message for frequent flyers, and others… 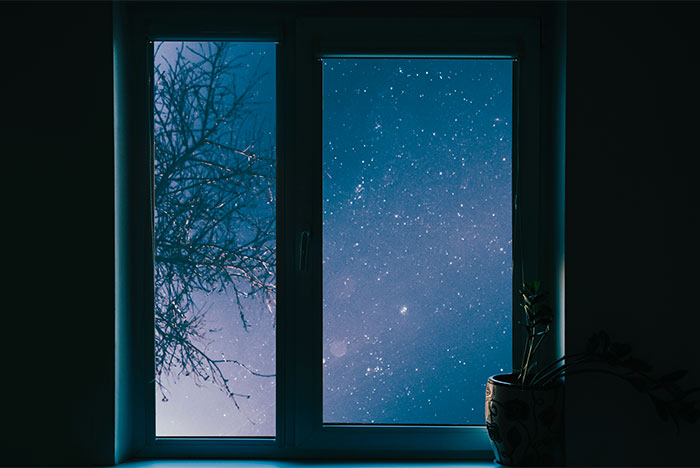 According to an article by Steve Westlake, a Ph.D researcher in environmental leadership, the wealthiest 10 per cent of the global population are responsible for 50 per cent of greenhouse gas emissions, and part of that is due to flying. The report  indicates that in the UK, around 15 per cent of people take 70 per cent of the flights, while half the population don’t fly at all during any one year.  The author argues that while the impact of one individual action may seem a drop in the ocean, every small action counts and helps, mainly through social influence.

GentleWays for our Planet does not name, blame or shame anyone and we won’t be part of the flight shame movement (flygskam in Swedish) that is growing in Europe. We’re not against travel or flying; we are raising awareness of extremes and excesses. The question frequent flyers should ask is simple: Is this flight necessary? And are there alternatives that could achieve the same goals.

Even occasional flyers could ask themselves those same questions. Driving is, of course, also polluting but it seems that airplanes release much more pollutants into the atmosphere than cars.

The article closes with an inspiring thought:

“So, while you won’t save the world on your own, you might be part of the solution.”

Today, we submit to heaven’s words.
We stop wondering, lay the questions to rest
for a while…
No need to travel farther than your window sill,
sit still and bless your surrounding.
See the is-ness of the trees…
No longing for another land
or another moon.
Today, we are not seekers of the truth
or the beginnings of things.
Today, everything is solemnly waiting,
and a thousand hands are waiving,
celebrating your arrival!