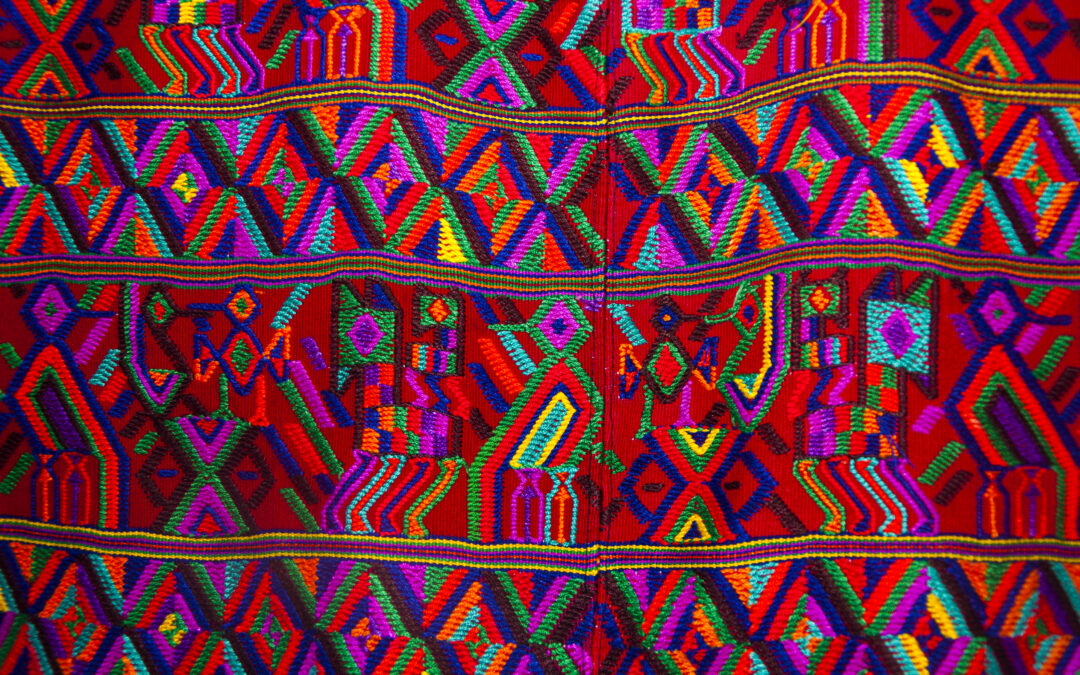 Brazil contains most of the Amazon Rainforest, the most diverse forest on the planet. Hosting 10% of all known plant and animal species, its natural beauty and biological significance is unmatched. As the world’s largest tropical rainforest, the Amazon plays a vital role in regulating the global climate. Brazil is also home to over 100 different groups of Indigenous peoples. Many of these communities are essential to forest conservation.

In Caru Indigenous Territory, the Guaajarara people have acted as Forest Guardians for over 500 years. These individuals embark on long and highly dangerous patrols to detect illegal logging activity and protect the land using satellite technology. In the greater Maranhão state, the capacity of federal government agencies to enforce environmental laws has diminished. As such, the efforts of these guardians have been instrumental in protecting the forest.

The Guerreiras Da Floresta is an autonomous women’s group within the Forest Guardians known as Forest Warriors. These women are empowering forest protection by connecting with other indigenous groups similarly seeking to protect their territories and conducting training with neighbouring communities about the importance of environmental conservation. The results of their participation are clearly shown by the declining rates of deforestation in these areas. This represents a greater trend of recognition for indigenous women, who have safeguarded nature for centuries.

Today, there are many projects that are protecting our forests. The UN Sustainable Development Goals promote sustainable tree management through their Life on Land goal. This is because forests support all life on earth. Trees clean the air by absorbing pollutants. They also provide food, oxygen and aesthetic beauty while cooling down urban areas. Furthermore, studies show that climate change will disproportionately affect people based on social aspects like gender. Women face higher risks of violence and reduced access to amenities like energy and water. Women are also commonly excluded from decision-making processes, receiving less than 1% of international philanthropy for environmental initiatives. This gender-bias may be particularly sensitive in indigenous communities, who experience severe and ongoing harm from pollution. That said, evidence suggests that gender equality leads to stronger climate action and social well-being. The story of the guerreiras da floresta is uniquely powerful in its demonstration of a necessary increase in indigenous female leadership and forest conservation.

Many indigenous peoples regard nature with deep respect. Their land also yields significantly lower rates of deforestation. For example, the Caru Indigenous Territory has seen 4% forest loss. In comparison, the state of Maranhão has lost almost 25% of its tree cover since 2000. Indigenous territories are therefore described as islands of green in a sea of deforestation. Considering the meaningful efforts of the guerreiras da floresta, the connection between indigenous women and forest protection cannot be understated.